The damaged section of the pier cost $4 million to repair, while another $11 million was needed for upgrades to the rest of the pier so it can withstand future storms.

Friends of the Pier, a community group, has also raised about $200,000 toward its $2-million contribution goal.

White Rock’s pier is the longest in Canada 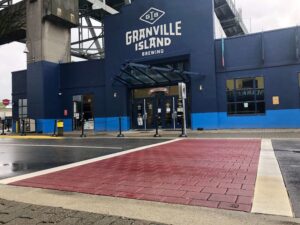 This TrafficPatternsXD Crosswalk on Granville Island installed just over two years ago, looks as new as the first day it was installed in cooperation with HUB Surface Systems. 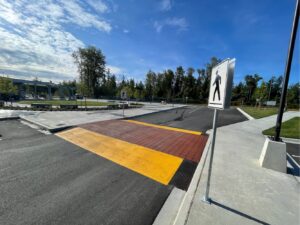 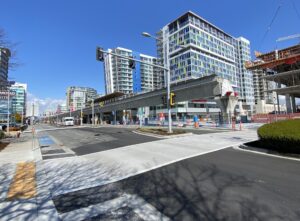 TransLink’s Brighouse Station in Richmond is in the final stages of completion. Part of the improvements were the installation of TrafficPatternsXD crosswalks pithing the development area and across No. 3 Road…

Please contact us to discuss your project or to set up an appointment for a no-obligation quotation. We would be very pleased to provide you with more information about the products and answer any questions you might have.